A downloadable game for Windows

Welcome to Catharsis: The Game, where a bunch of plastic children help a weeaboo escape from a bad situation.

Wait. Let's start that over.

With what starts as a simple day at the park, siblings Tony, Pablo, and Octavio are caught up in a series of strange circumstances such as pocket dimensions, coordinated monsters, and more geese than anyone could ever want to see in their lives.  Stranded with them are Haze and Seal, two witches who seem to not be on the best of terms.  Or are on fantastic terms.  Who can really tell?  The player has the opportunity to play as each of the children and uncover the not-so-mysteries of these eerily familiar (or completely bizarre) areas and the friendship between two people.

In the simplest of terms, this game is about relating to others, both the good and the bad.  The game itself is largely straightforward with only a single ending and a runtime of approximately 2-3 hours.  There's a few special game overs, though.  Can you find them?

While not horror, the game deals with several heavy topics.  They include

If these may bother you, please be wary of playing.

Connected to Living Playground, but only so far as the protagonists being the same.  You do not need to play the original in order to play this one!

Hey, I really enjoyed The Living Playground: Renovated and I was really looking forward to playing the sequel but I think I kind of encountered a game-breaking glitch? Pablo's playground form bugged out while trying to get to the next area and some issues happened, and then when I finally managed to go to the next area I suddenly couldn't interact with anything? I can move to some maps but I can walk over everything, including the lil fairy people ;__; Exiting and reopening the game doesn't fix it, nor does changing the glasses mode wah...I'm playing the video version!

I think I made multiple saves so I don't think I'll have to backtrack too much but I'm still kinda ;__; I'm enjoying it so far though!! 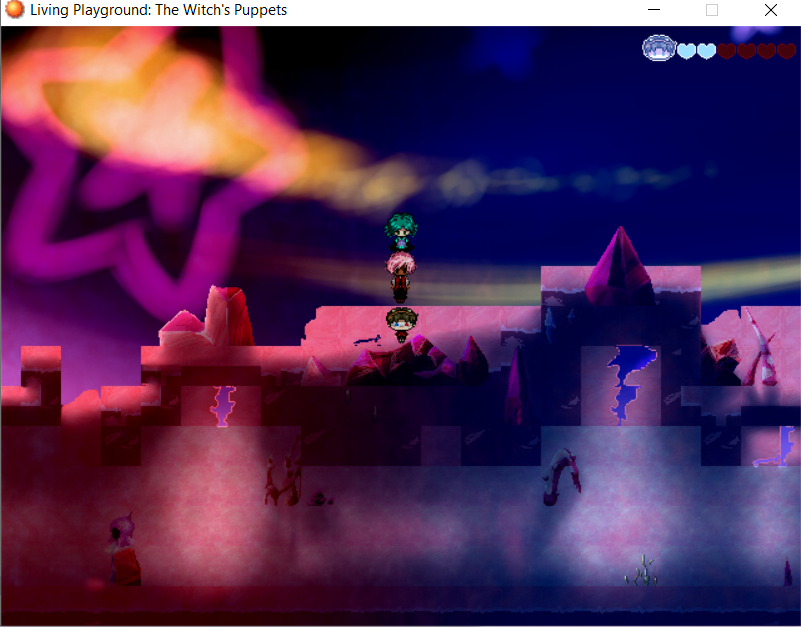 Oofgh I think I accidentally found another (I'm sorry if I shouldn't report glitches and stuff here, I'm not really familiar with commenting etiquette here yet)

I tried interacting with that stool there, there was a sound, and then the game stopped letting me do anything, I can't even open the menu even tho the lil Faceless Figure is still moving around so the entire game isn't frozen? It's kinda as if I got caught in an autorun event or smt but nothing's happening 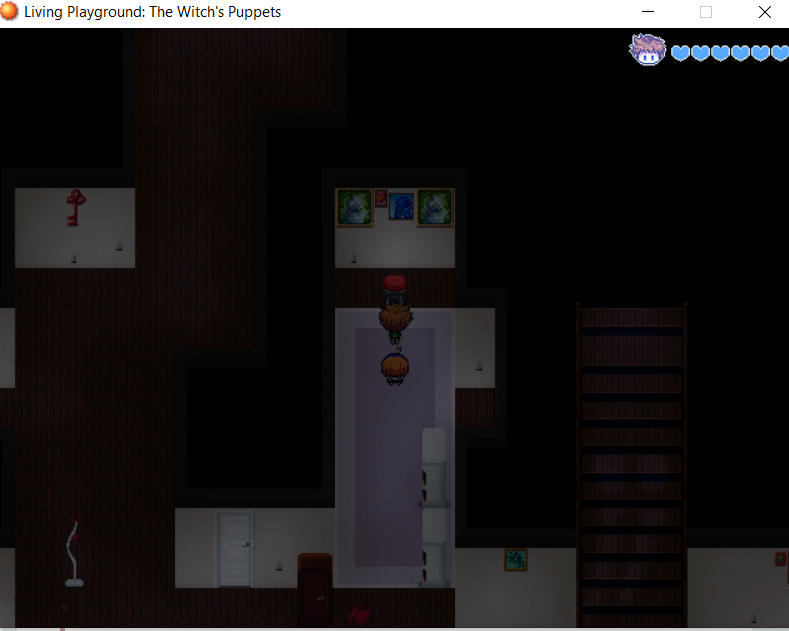 Hi there, thank you so much for the bug reports!  Placing them here is perfectly fine by me, since it's easy to access and also others can see what's been reported or not!

The first one must be some form of passability error, where I turned the player's THROUGH on and forgot to turn it off... I'll scour those maps and see if I can find exactly which event caused it!  It probably is the one at the large gap, but I'll make sure something before then isn't messing with it either...!

As for the second, I think I was just a fool and forgot to select the move route for the stool to not happen if it can't actually be moved (like being pushed against a wall or another event).

Thank you for letting me know about these, I'll try to patch them up as soon as possible!

I managed to finish the game though! It was enjoyable and I think the school area was my favorite area! In this game and the first game too, I always liked the dynamics and interactions between the characters!

It's very helpful, thank you!  I do the same, which is probably why I add so much unnecessary flavor text.  I inspect every object, so I will make all of mine say things...!

Thank you so very much!  I'm not the strongest writer so it means a lot when people say they enjoy my dialogue and stuff.

hello!, I liked the game too much <333, and I would like to know if you want your game to be translated into Spanish so that more people enjoy PD:it is my first attempt

Thank you very much, I'm glad you enjoyed the game!  I would be honored to see a Spanish translation.   Do you have the RPGMaker XP engine?

That makes things much easier!  Please e-mail me at meakarts@gmail.com so I can pass along the necessary files!

ready! did the mail arrive?

It has!  I apologize for my slowness, I'm assembling the files and uploading it now.

Cool I shall stream it later on.

I'll forever treasure this game, thank you for giving me the chance to beta test this gem, Meakers ✨✨✨

THANK YOU!!!!  Especially thank you for testing!

I'M SO HYPEEEED THAT I DOWNLOADED IT RIGHT AWAY!!!

CONGRATULATIONS ON RELEASING THIS!!!

asldfjlkasjdf THANK YOU!!!!  I'm probably in a bit of a game lull for a bit, but I hope this one will hold people over while I come up with more!

OMGGGGGGGGGGG MEAKA!!!!!!!!! CONGRATS ON THE RELEASE! I WAS SO SURPRISED TO SEE THIS! GONNA PLAY IMMEDIATELY <333333 Congrats again! 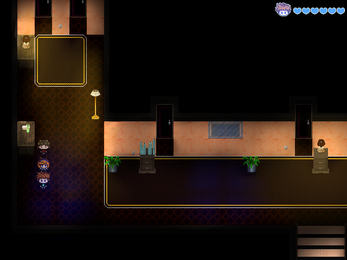 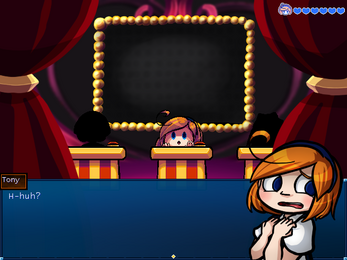 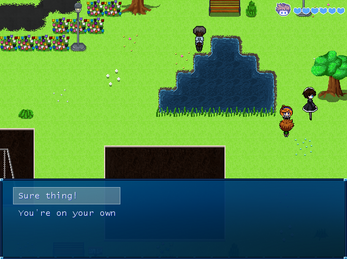 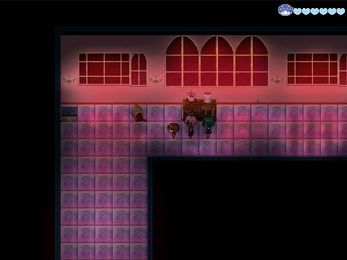